✖
We use cookies to enhance your experience. By continuing to visit this site you agree to our use of cookies. More info
Media 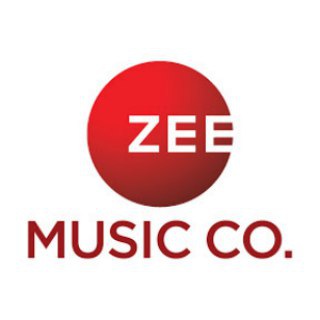 Open in web
View in Telegram
Are you the owner? Confirm
Abuse

Zee Music Company is part of India's leading television media and entertainment companies. It is amongst the largest producers and aggregators of Hindi programming in the world, with an extensive library housing over 222,000 hours of television content along with a strong presence in over 171 countries and a total viewership of 1 Billion plus people around the globe. Our Library has rights to more than 3,818 movie titles from premiere studios featuring iconic film stars, ZEEL houses the world’s largest Hindi film library. 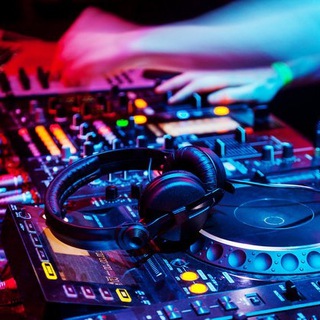 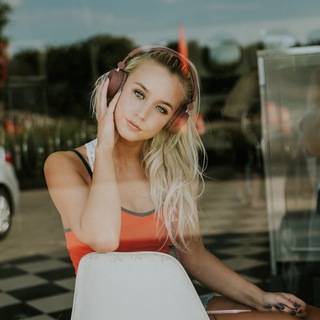 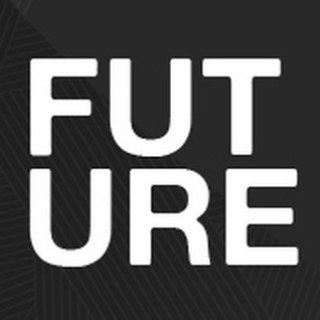 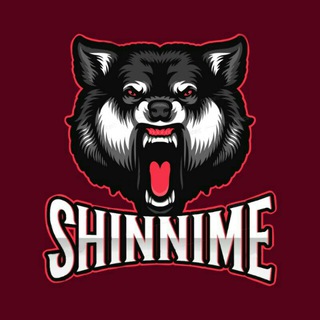 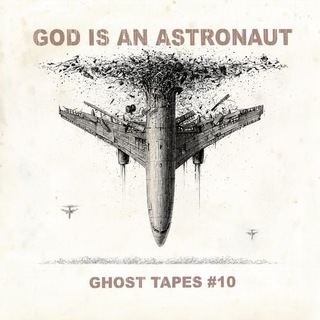 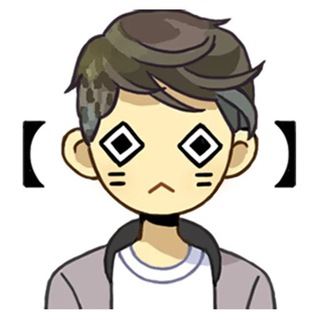